The women’s World T20, which happened in March and was won by Australia was watched by just over 1 billion people, which just so happens to be twenty times higher than the last women’s World Cup that was held in the West Indies in 2018. This is proof that interest in the women’s game is continuing to increase. The final between India and Australia was watched by 53 million people worldwide. This increase in popularity could see the creation of a women’s Indian Premier League. 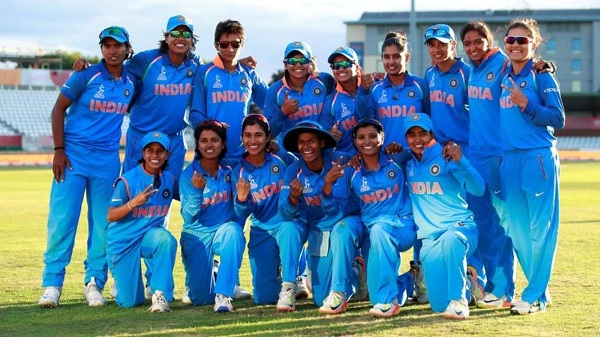 A Closer Look at the Numbers

When you compare the event that took place in the Caribbean in 2018 and the event that recently took place in Australia in 2020, it is shown that there was a massive 131% increase in the global audience numbers and that the global viewing minutes increased from 55.9m to an impressive 113.5m. The live coverage hours jumped by 62% up to 1,529.

It is worth noting that 76% of the global viewing of the latest women’s World T20 was from India, where interest was piqued due to the fact that the Indian team was putting in one of their best ever showings at an international tournament. Okay, they were destroyed by Meg Lanning’s Australia side in the final, but that should not take anything away from what they achieved throughout the competition. For example, they topped their group winning all four matches (including one against Australia). Okay, it is true that they got lucky in the semi-final against England as the game was rained off without a ball being bowled, meaning India progressed to the final simply because they had won their group, while England had finished second in theirs. The percentage of Indian viewers was a staggering 423% higher than it was back in 2018 and the live viewing hours of the Indian public increased by 152%.

The Big Bash in Australia

The Women’s Big Bash League in Australia has already had a huge impact on women’s cricket in Australia. It has, in fact, been widely credited with improving their current squad of international players while giving them the chance to earn a decent living. For example, back in 2018, the average salary for a woman cricketer in Australia was $55,000 and $179,000 for an international player. These salaries are only going to increase as the years pass by. You can see how much of an impact the Women’s Big Bash League has had on women’s cricket in Australia by the fact that Australia have won 5 of the last 7 T20 World Cups.

The legend that is Sunil Gavaskar recently declared that the Board of Control for Cricket in India (BCCI) to act on this increased interest and the performance of the women’s cricket team. He wants them to create a strong domestic T20 competition. He believes that a women’s IPL is the right way to go because it will increase the exposure for women, it will improve the talent on show, and this will eventually lead to Indian women’s team winning more trophies.

Opener Smriti Mandhana agrees with what Gavaskar had to say and she stated that she is certain that many IPL style games will take place over a year or two. She also feels that a five or six team Indian Premier League for women will be great for the national side.

With all of the latest figures that have just been released by the ICC, it is obvious that the appetite for women’s cricket is something that is increasing. If the BCCI decides to sit up and take notice of what is being requested, then the world of women’s cricket could be about to enter a whole new ball game.